The Roar Of The Grizzly 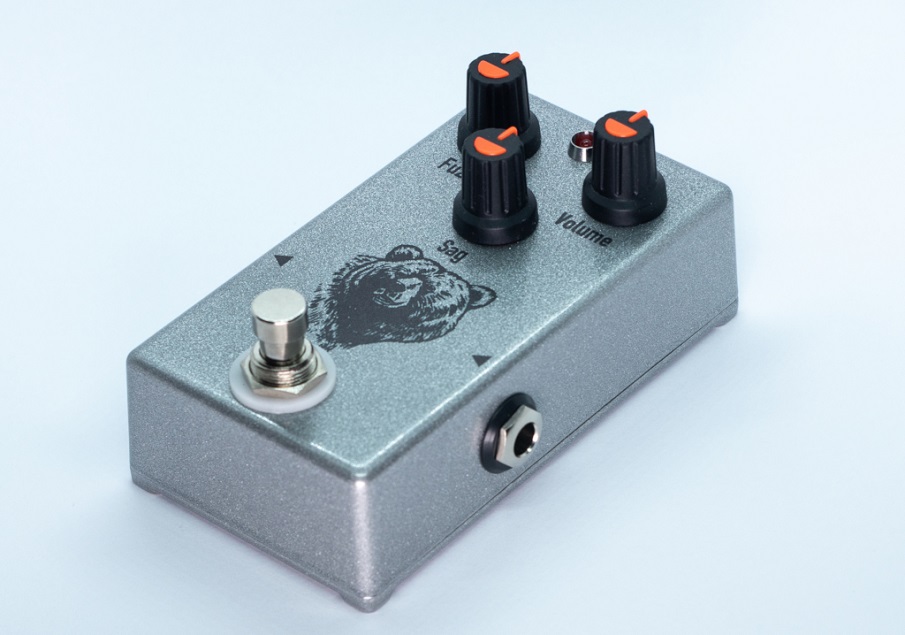 The Roar Of The Grizzly

I was listening to some fuzz demos when I found KMA’s Fuzzly Bear effect. I immediately fell in love with the sound, so I looked it up. Turns out it is a slightly modified Jordan Bosstone. It scratches and cracks, even some octave effect can be heard around the twelfth fret. I wouldn’t use it for riffing or heavy chords, but it can achieve great sounds for solos. It became a permanent pedal on my board. 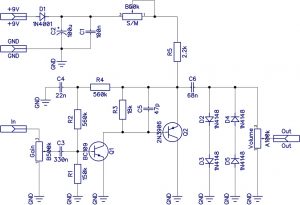 There is no big wizardry here. Two transistors and a little twist: a sag type control that can decrease the voltage on the power rail. Basically it indeed is a Jordan Bosstone circuit. Yet again a nice example how one can achieve great sounds with less than two dozens of parts. The build docu can be found in the Projects menu.