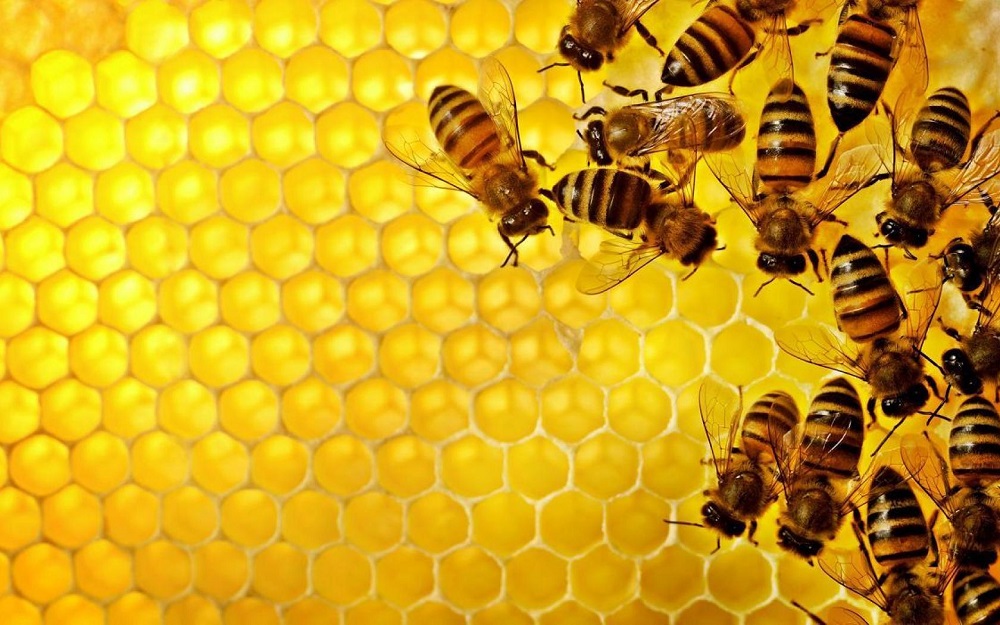 A few years ago a new trend has started for low gain overdrive effects. People have realized, that a very little distortion on the clean sound can make it more organic and can add some warmth to it. The goal was – as always with overdrive effects – to simulate the very little breakup that tube amps can produce when driven with the proper level of signal. Often these low gain pedals can be driven even harder with a boost in front of them, producing more distortion – yet another analogy with the tube amps. One of the best representatives of this pedal family is Mad Professor’s Sweet Honey overdrive. It has the usual Level and Drive pots, but instead of the conventional tone control it has a pot called “Focus”. Its function is a bit hard to describe. It not just changes the tone, but also affects the level of drive. Its name actually describes pretty well what it does: turning it up we indeed get a more focused sound. The sound of the pedal is just perfect. At lower drive settings one can use it as a booster or simply to make the sound more organic and ot add a certain warmth to it. Turning the Drive knob up will yield nice and sweet bluesy tones with a little, but very pronounced crunch. I have used one in the front of my pedalboard partly as a buffer and partly to make my sound warmer. As a bonus it can be boosted to heavier rock sounds with a booster pedal in front of it. And not to forget: it works pretty well with bass guitars as well. I recommend it to everyone.

Looking at the schematic reveals that the architecture is not completely the usual opamp based layout. On one hand the relatively high number of clipping diodes (the LEDs in the soft-clipping and the 1N4001s in the hard-clipping positions) would suggest the pedal has a higher distortion level, but on the other hand with cleverly configured low amplification ratios and multiple feedbacks this is controlled very well. I would not even try to attempt to do a frequency analysis – if you have comments about that don’t hesitate to add them ;) The total distortion can be increased either by increasing the gain (increasing the Drive pot to 1M or by increasing R14, or both) or by replacing the clipping diodes to lower forward voltage ones, like Ge or Schottky diodes. I would however not bother with this, in my opinion the pedal sounds just fantastic the way it is.

The build docu can be downloaded under the Projects menu.