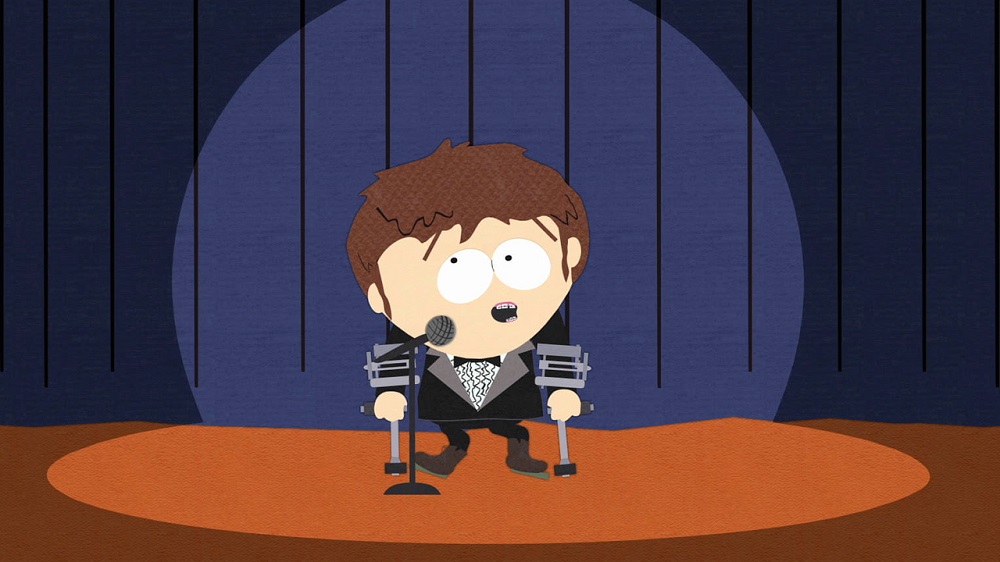 There are two main directions when it comes to overdrives: either the effect should have a distinct character and sound (in most cases emulating an amp) or on the contrary, it should not alter your rig’s sound, but should be as transparent as possible. On this blog so far we have talked about ODs that are in the first group, now I would like to introduce a pedal that is known for its transparent tone. From the title of this entry you might already guess: today’s subject is Paul Cochrane’s Timmy overdrive. The four pots (Bass, Treble, Gain and Volume) all work in a wide range, however the two tone pots yield a very muffled sound when turned both below the halfway. Turning the Bass down also affects the overall gain – this is an inherent feature of the design. The sound is indeed very transparent, it does not alter much your guitar’s and amp’s character, it simply adds grit to your sound, and even a good amount if needed to ;) 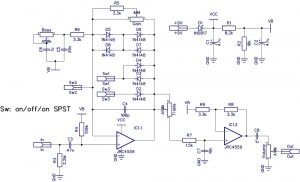 The circuit is quite simple: a dual opamp’s first half does the actual work, while the second half is merely acting as an output buffer. The Bass pot can control the amount of bass in the feedback loop, but it also affects the overall gain as that is determined by R5 and the Gain pot and R6 and the Bass pot. At the same time the low pass filter formed by R6, the Bass pot, C5 and C6 control how much low end is dumped to the virtual ground (VB). The more you turn the Bass pot up, the lower goes the cut-off frequency of this lowpass filter, therefore less bass is dumped, e.g. more bass is kept in the feedback. This solution however alters both the bass response and teh overall gain as the Bass pot affects these both.

The distortion of the signal is mainly done by the diodes in the feedback loop. The switch allows two different symmetric and one asymmetric configurations, all made of the good old 1N4148. As always where clipping diodes are involved I encourage you to experiment around with them. The default configuration in the Timmy is very good, but you might find someting even better for your ears.

The Tone pot is also just a simple lowpass filter’s resistive component that controls the cutoff frequency. With the original values the Tone pot works in a wide range, however maybe even too wide: the second half of the turn is already too muffled to use. Also the original has the Bass and Tone pots wired “backwards”: the more you turn the pots clockwise the more you lose your bass and treble. In my PCB layout I have turned them around, in the build docu (that can be downloaded from the Projects menu, as usual) you can find a PCB layout for both versions.