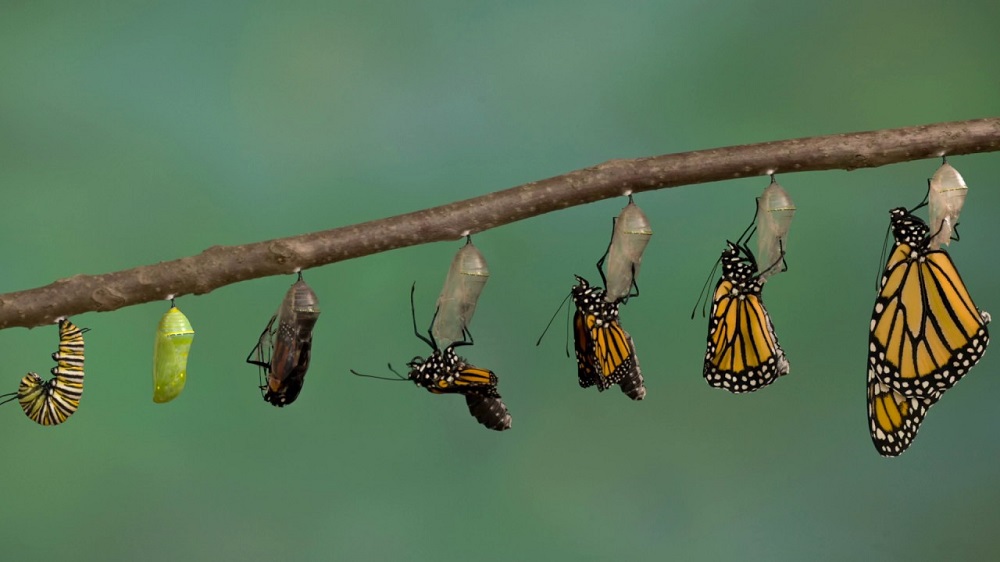 Among the more known companies probably Earthquaker Devices is the one that creates effects with the weirdest names. The one in today’s post is one of them, it is called Chrysalis. The name might refer to the potential in this pedal, or maybe EQD just likes weird names. This one is a vintage voiced overdrive. The usual gain/tone/volume pots give a nice, useful range. The overall gain is not too high, but it can be pushed further with a booster pedal in front. The presence is very strong in this one, but never ear-piercing. It cuts through the mix easily and nicely. It is recommended for all who want a nice vintage OD.

The circuit is quite simple: the gain pot at the input is bypassed by a 1nF cap that provides the unattenuated high frequencies. Then the signal goes into a simple common emitter transistor stage. It is followed by a clipping arrangement part constructed by Schottky diodes and then a variable lowpass filter as a tonestack. At the end there is a last common emitter stage. There are some circuits that are more simple, like the Electra overdrive, but they are not much more simple either. I only did a very slight modification: the BAT48 diodes are quite rare and expensive, so I used BAT46s instead. There are many other options though in such a simple design:

– The clipping arrangement (you can change the arrangement or the types of the diodes)
– The transistor types
– The gain of each stage
– The frequency response of the tone stack, or you could entirely replace the simple variable lowpass filter to something more sophistocated
– The 1nF bypass cap around the Gain pot can be altered or left off to change the amount of presence

The documentation can be found under the Projects menu.